I’ve written almost all my life. As a child and a teenager, I wrote short stories, poems and a couple of surreal plays. As a student, I dreamed of writing novels, but when I was in Damascus to learn Arabic and tried to write one, I ran into a wall after three chapters and stopped. I thought what I had written was pretentious nonsense. Real life seemed much more important than fiction: Damascus was teeming with a million refugees from the civil war next door in Lebanon; Arab oil producers held the West’s economy to ransom. So I became a journalist for 40 years.

Like many journalists compressing experience into 300 or 500 or at most 1,500 words, I kept wanting to write something longer, if not a novel then at least a book. I started half a dozen book projects over the years but finished only one, a thriller about a Syrian army captain and a Palestinian guerrilla fomenting a coup. It gathered some encouraging rejection slips. The other projects, most non-fiction, two screenplays, all died in the planning stage for lack of confidence, or courage, or imagination. I gave up before I’d even started.

Washed up from journalism in 2014, back in London from the Middle East, I bought a hundred-year-old wooden boat and fantasised about sailing away across an ocean. I began to feel emotions I’d denied over decades of telling myself that other people’s stories were more important. I started to write a blog, then a journal and then a memoir which is now three drafts in and needs at least one more big re-write. I found I wasn’t alone: other men in recent years have begun to write about their emotional lives, challenging expectations of ‘manning up’. The footballer Rio Ferdinand opened this territory with his 2017 documentary and memoir about struggling with the sudden death of his wife, and Rhik Samadder had a bestseller with his story of recovering from childhood sexual abuse.

I ran across another man’s extraordinary story by chance. I found that the marina in Plymouth where I berth my boat is on the site of the RAF flying boat base where TE Lawrence, ‘Lawrence of Arabia’, served as an ordinary aircraft man after the first world war. As a young reporter in the Middle East, I’d dismissed Lawrence as an imperialist built into a myth by jingoism and Orientalism. Researching his life after the First World War, I found an entirely different story which seemed to have puzzled his biographers. Lawrence changed his name and joined the RAF in the ranks, where he stayed, with a miserable interlude in the Tank Corps, for 13 years of his life until he retired and killed himself in a motorbike accident in 1935. The most famous British hero of the Great War had been broken by trauma and spent the rest of his life gradually healing himself through the care and love of a succession of friends.

I’ve written this story as a screenplay which is on its third draft. It touched me because like Lawrence, or Ned Shaw as I’ve learned to call him, I fell in love with Syria when I was nineteen, finding it a release from stifling English assumptions about class and accent and education, and I saw enough war to understand Ned’s nightmares and catastrophic loss of self-esteem.

I’d like to write something to contribute to the vital, growing conversation about the history and legacy of British Empire. I was born in Nigeria when it was still a British protectorate and grew up in a racist colonial bubble. But the hot, bright African bush, a world then without electricity, tarmac roads or telephones, was my home, and when I emigrated to England at the age of seven, sent to boarding school, I was expected to forget it all. I passed unnoticed in white middle-class England and suffered none of the racism or disadvantage of children my age who arrived with parents from the Caribbean; but I’m outraged by the national amnesia and myth-making which denies Britain’s history of violent exploitation of Africa, India and the Caribbean.

I’d want these to survive my shipwreck. 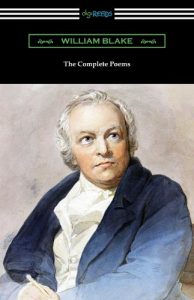 The Dark Side of Love 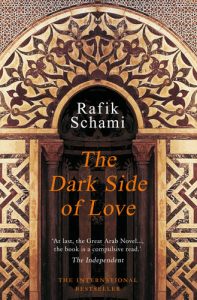 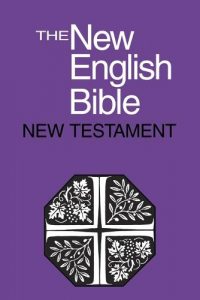 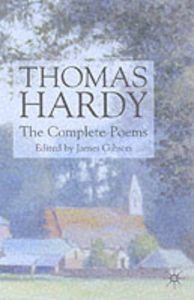 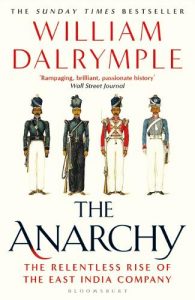 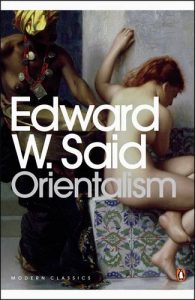 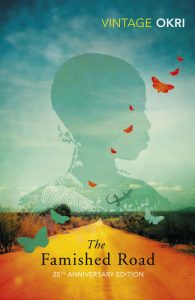